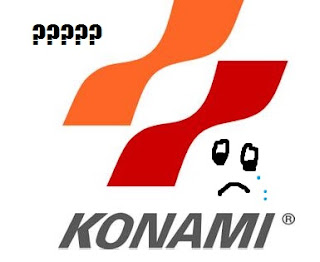 Can a single game company just churn out greatness and fond memories with ease?  If you were Konami back in the day, the answer was a whole-hearted yes.  From Gradius to Goonies II, Double Dribble to Castlevania, Contra to Rush N' Attack and of course, Metal Gear--Konami was on its A game when they were putting out games for the NES back in the day.  Yes, they've created other mega-smash hits since then, but really when I think about Konami I think of those glory days in the late 80's and early 90's

From the rare but infinitely fun Bucky O' Hare, to the insanely difficult and "Nintendo Hard" Super C; Konami and classic NES games went together not just like bread and butter, but something even better.  Like diamonds and platinum, or invincibility and the ability to fly, or chocolate and more chocolate, or...well, you get the idea.  Point being, I am pretty sure if it was a Friday and I was out to rent a game, chances were fairly high that I was willing to give a game I'd never consider or even heard of a try if it had the Konami label on it.  Simply put, they churned out so many quality titles for the NES, they were more than just another third party developer.  Oh sure, Hudson Soft made some fun games, and Taito and Acclaim popped out their fair share of memorable titles.  When it came to high-powered fun though, you could count on Konami to deliver.  And I often did when it came to a Friday Night Rental.  They had solid controls, great games, fantastic music and sound that still holds up... I mean, they put out Contra for crying out loud! 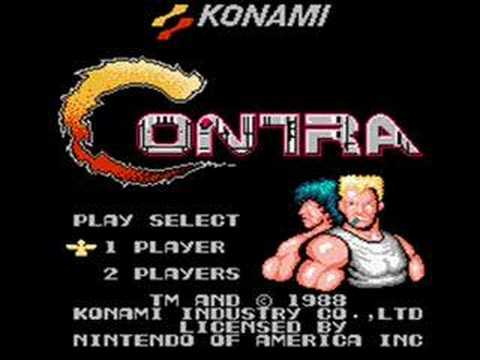 So what gives?  What in the world happened?  Who wasn't watching Konami when it toddled off and banged it's head, clearly losing its freaking mind?  I know that me and my generation were doing a good job of watching over it, thank-you-very-much.  We poured out our affection (and money) when we got quality games like Castlevania or Gradius.  We even patted it gently and lovingly on the head when we were handed a particularly messy mud-pie like when Konami churned out Adventures of Bayou Billy.  So just what did you do millennials?  Huh?  Did you accidentally let Konami grab handfuls of lead paint chips and gobble them down like Halloween candy?  If you were thinking we weren't going to notice how insane they've gotten in the past several years you were very wrong!

Seriously, we knew something was wrong, after all we weren't buying the nonsense that one of Konami's greatest employees, Hideo Kojima; simply was having a prolonged vacation.  Before that they were rambling on about how slot machines and "free to start" games were where they really belonged.   Then to top it off they don't allow Kojima to receive his own award at the recent 2015 Video Game Awards!  Did you think that all the tears filling our eyes during the lastest Satoru Iwata tribute would blind us to the truth?

Clearly Konami, the poor dear, has had a head injury or sustained some blow to the brain.  It's not too late though.  There might be hope for this once beloved company, but it's going to take both kinds of us--old school and new generation--gamers to get this done.  We need to let Konami know it's alright and we understand, but they need medical help right away.

What?  You say you'll get started on things right after you're done with Fallout 4 and the latest Call of Duty?