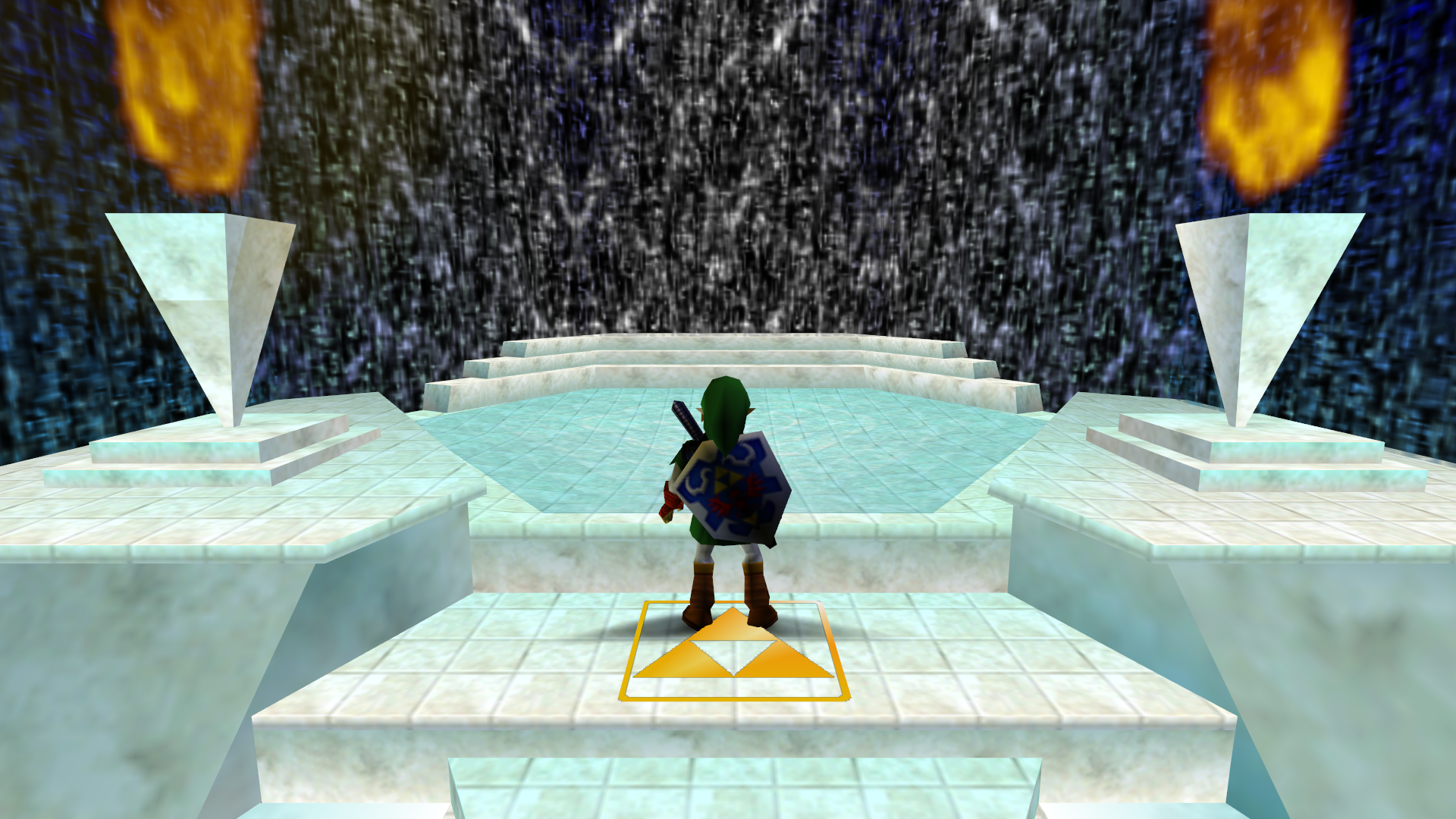 Wouldn't it be wonderful if listening to the sweet strains of harp while lying by a poolside were all it took to not only "cleanse" the body of impurities, but restore every aspect of your being from heart to health?

While my insides must have caught the notes of some sort of twisted fusion of accordion and bagpipes because I just spent several days in the hospital thanks to the stomach flu deciding to take my digestive tract for a spin. Between doctor's and nurses with their constant pokes, prods, and requests for fluids--I found myself just wishing for a bit of peace and rest. Kinda like what you never seem to get from the wrong side of a hospital bed. Although there were a bevy of movies to watch on the TV, and several books at my disposal; I found myself wishing for a bit of calming music, somehow feeling like the right tune would help me as much as anything administered via my IV. Of course when it comes to relaxing melodies that could sooth the soul and heal the body, one song immediately comes to mind:  The Great Fairy's Fountain Theme from Legend of Zelda.

First introduced in 1991 via Legend of Zelda: A Link to the Past, this Legend of Zelda song has, through its various iterations, featured the gentle and sweet, simple sound of a harp with a occasional ethereal sounds for accompaniment. Although  "Zelda's Lullaby" would have had a calming effect as well, I guess composer Koji Kondo did his job right, because when I want a song that both relaxes and soothes in a way that no syringe full of anti-nausea medicine can, I reach for this track on my playlist.

Now, I'd be embellishing the healing properties of this song more than just a little bit if I were to credit it with helping me get out of my recent "incarceration" in a local hospital.  However, I can't emphasize enough how nice it was to get back home and have an opportunity to put this song on and just unwind. For me there's always been something inherently pleasing about the strains of harp. Each plucked note beckons you to take a moment, take just a few precious moments to both enjoy the music and receive a nurturing goodness from it. Perhaps it's because we often times associate harp music with angels that listening to a tune like this long enough can make you just want to drift away on fluffy cloud.

Okay, maybe that sounds a tad silly, but after a few days in a hospital bed I really would have preferred a fluffy white cloud to the adjustable brick that I was lying on.

Anwho--Several variants of this song have appeared over the years, but I wanted to share the version from the recent 25th Anniversary Symphony of the Goddess tour. Although full credit goes to Kondo for creating such beautiful music that still holds up when you listen to it on a game system; it was nice to hear a fully orchestrated--fully realized version of this song. It gives it a full breadth and depth that makes you appreciate the music all the more.

In case you're worried it won't have quite the calming effect promise, no need to for anxiety--I promise the Great Fairy won't so much as screech out a giggle.